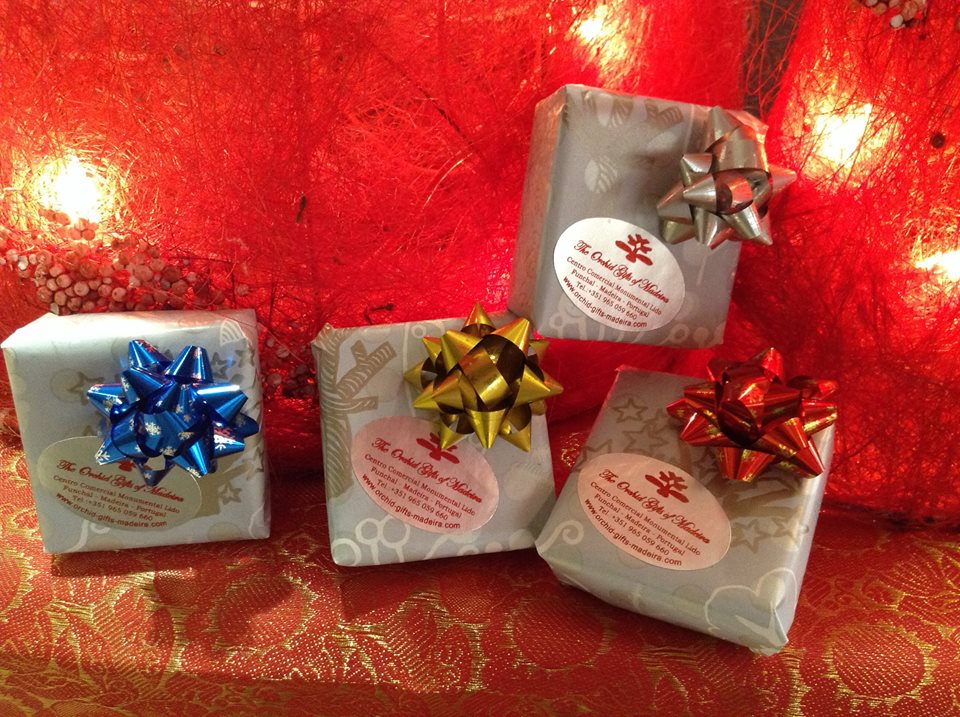 website www.orchid-gifts-madeira.com  and order your  Christmas Gifts before 25th of November 2015 to receive free shipping and free Christmas present (for one address only. Offer available for orders 35,00 euros and over).

Good shopping for the Season!

With warm regards from (at the moment rainy) Funchal 😉 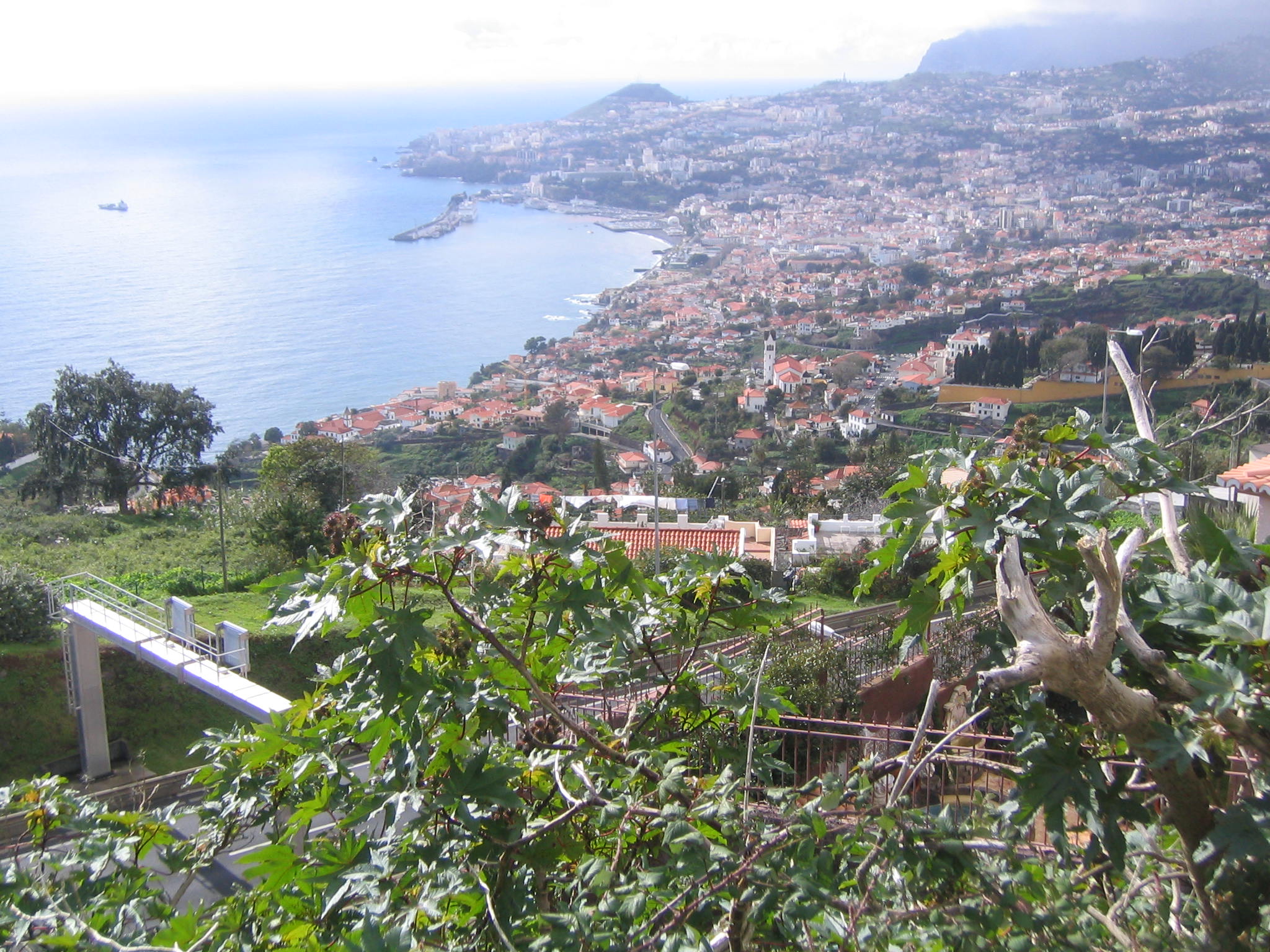 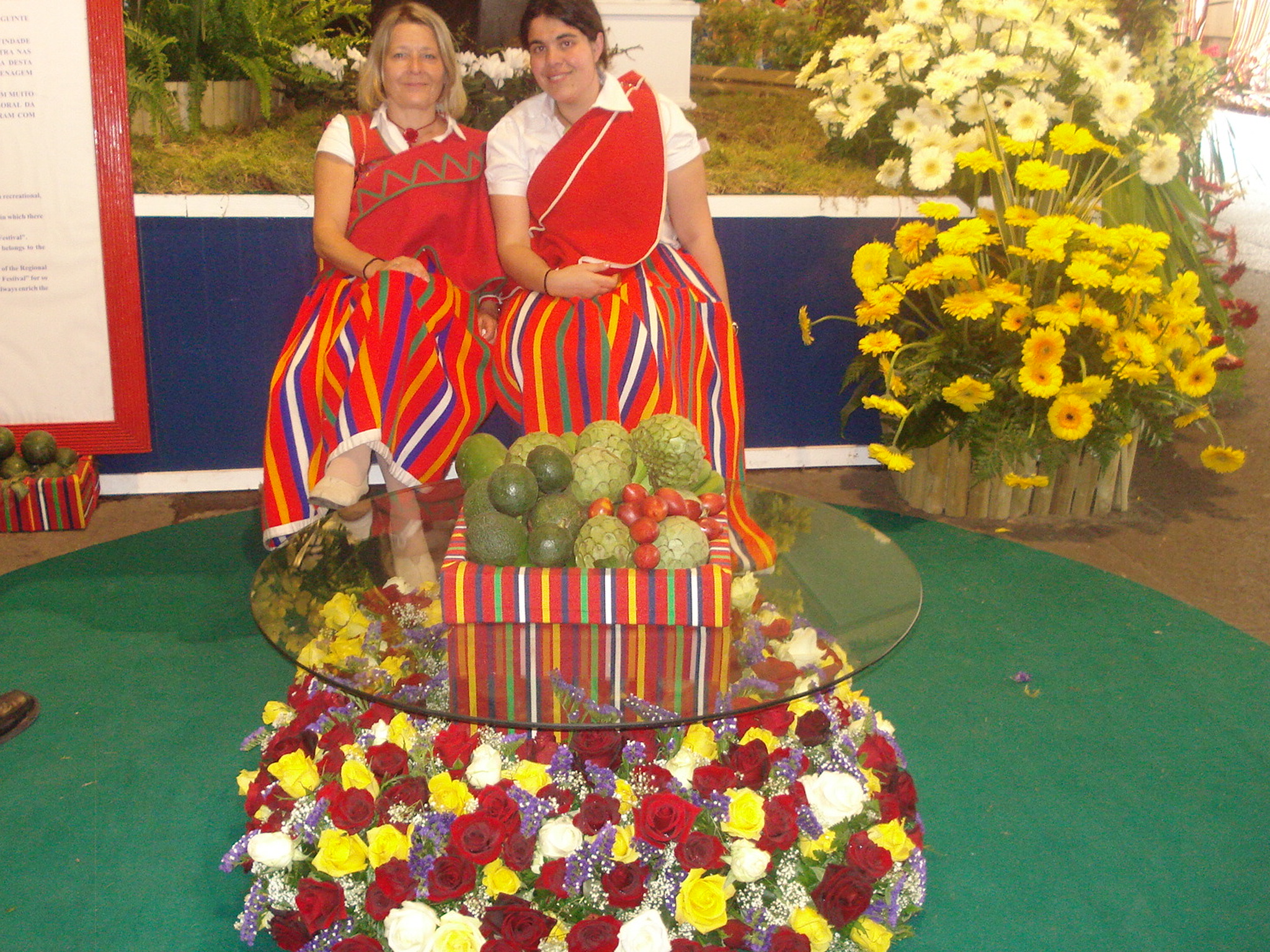 MADEIRA FLOWER FESTIVAL 2015 starts on Thursday 16/04. THE ORCHID GIFTS OF MADEIRA will be present, as in former years, in the flower market (Mercadinho das Flores) in Avenida Arriaga with amazing ORCHID JEWELLERY in a shared kiosk with Martha Schon Orchid Society. The event is going on from 16/04 until the 22/04. Come and enjoy the exposition of colourful, fragrant and beautiful flowers and at th e same time visit us, too. Don’t miss the most fabulous event in Madeira! WELCOME! 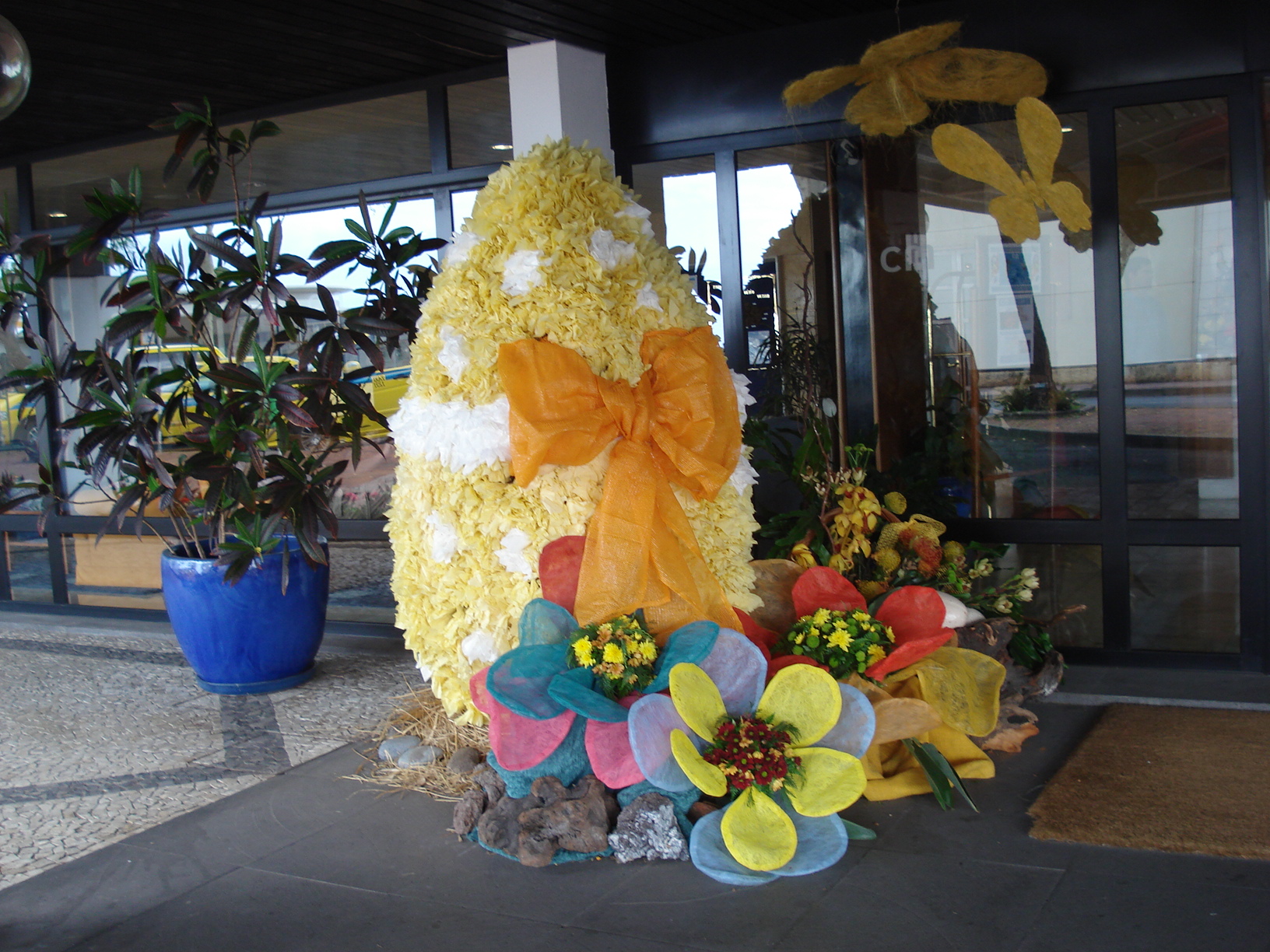 ients and friends a sweet and joyful Esater!!!

During this period , opening hours remain the same:

All are welcome to visit us and see Spring’s  novelties! 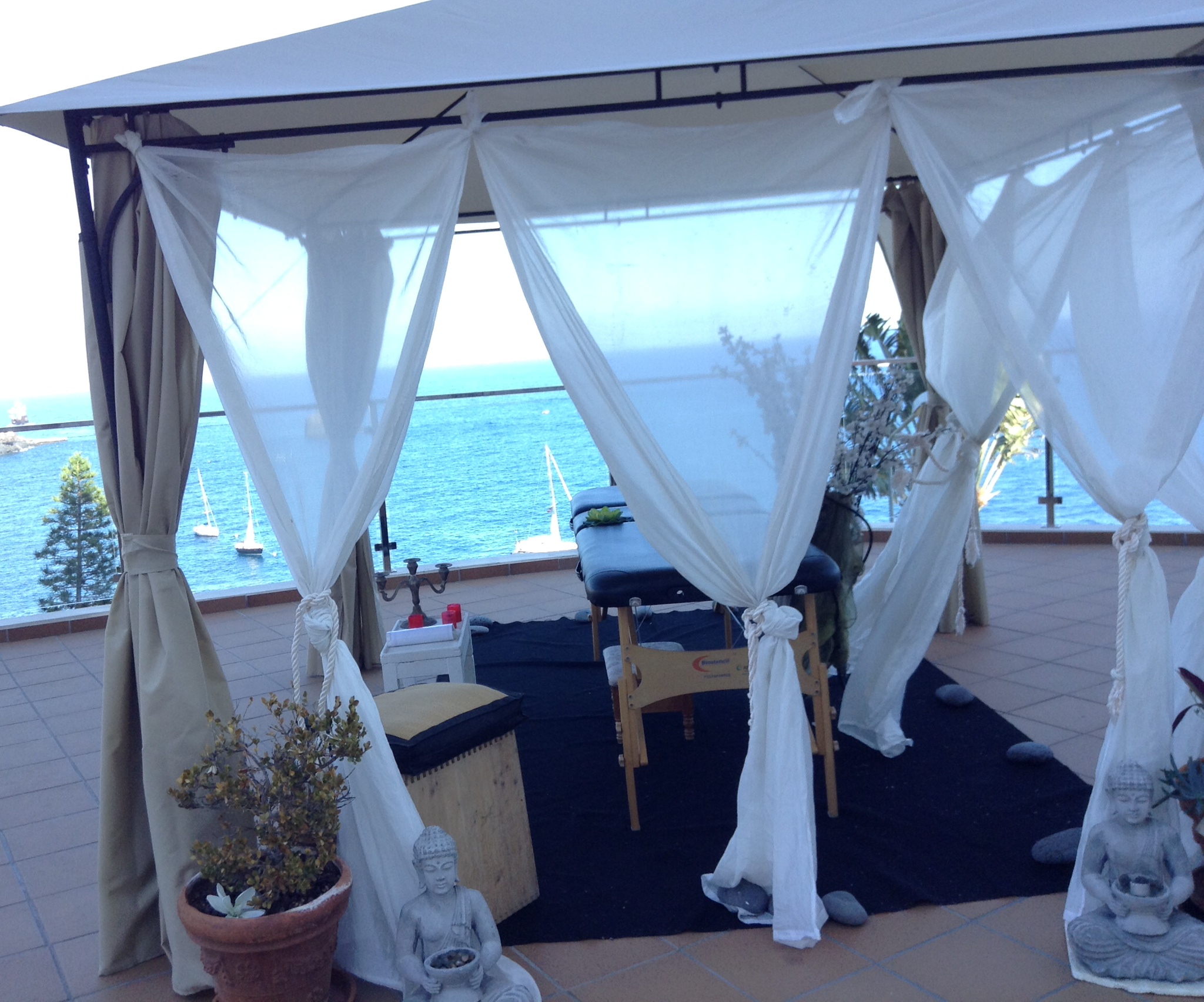 Take a break from WINTER’S rain and come and enjoy Madeiras sub-tropical warmth in DECEMBER AND JANUARY. Seawater is still warm and pleasant for bathing. SPECIAL OFFER AVAILABLE!!!

During one week – 31st august til 7th september – Madeira celebrates its wine traditions. These celebrations take place in Funchal ( centre) and in Câmara de Lobos. Come ,  join us and enjoy yourselves with a delicious glass of Madeira Wine!

About Orchid Gifts Madeira
The Orchid Gifts of Madeira first opened in October 1999. The core business idea was conceived during a business course held in Funchal in the late 1990´s, based on women’s entrepreneurial leadership, in order to help them create and run their own businesses in Madeira.
Your Cart
The Orchids Gifts of Madeira

If you wish to remember, to cheer up or simply to say “thank you” for someone, we are collaborating with Imperial Flores e Decorações here in Monumental Experience Center
www.facebook.com/search/top?q=Imperial%20Flores%20%26%20Decora%C3%A7%C3%B5es. ... See MoreSee Less

Mother’s Day is approaching(2/5)!
Offer a flower arrangement to your dear mother with a surprise of a real, treated orchid jewellery necklace together with the arrangement.
Delivery is possible in Funchal area.
15% discount for orders made before April 30th.
For prices, please send us a private message. ... See MoreSee Less